In My TBR Stack:

- June 10, 2019
She's So Cold: Murder, Accusations and the System that Devastated a Family 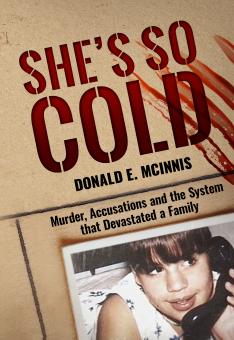 
She's So Cold: Murder, Accusations and the System that Devastated a Family is a true story about three boys whom the police believed killed a twelve-year-old girl.
Donald E. McInnis is a California criminal defense attorney. Early in his career he was a research attorney for the California Superior Courts. Later, he served as a Deputy District Attorney for two northern California counties and a Deputy Public Defender for a southern California county. During his four decades long legal career, Mr. McInnis experienced both the prosecution and defense sides of the law and is thoroughly familiar with all aspects of police and prosecution practices.
When 12-year-old Stephanie Crowe was found stabbed to death on her bedroom floor on Jan. 21, 1998, the Crowe family’s nightmare had only just begun. In the weeks to follow, her brother, Michael, then 14, and two of his friends, Joshua Treadway and Aaron Houser, were charged with her brutal murder.
To be tried as adults, these three juveniles faced charges which carried life long prison sentences. Charged with their defense were criminal defense attorneys Mary Ellen Attridge, Donald E. McInnis and Paul Blake.  These attorneys faced the daunting task of freeing these boys, two of whom had confessed to the murder.
In a last minute series of event, the defense discovers new evidence, and with it, a twisting series of bizarre events unfolds which forever shatters the lives of fifteen people and the childhood of the three young boys.
This is a true story of Police Coercion and the Fifteen Lives Shattered in the Crowe Murder Case.
Donald E. McInnis J & E Publications She's So Cold 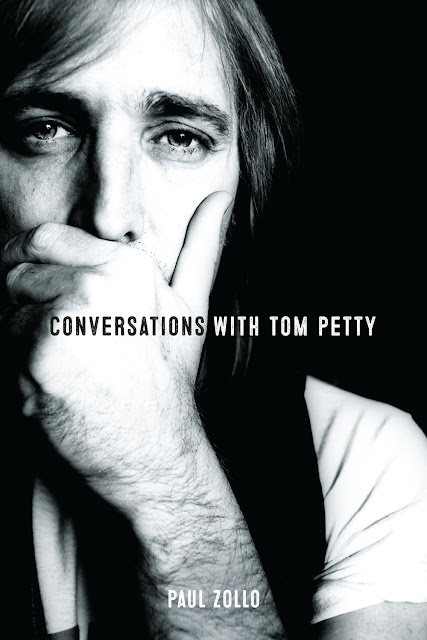 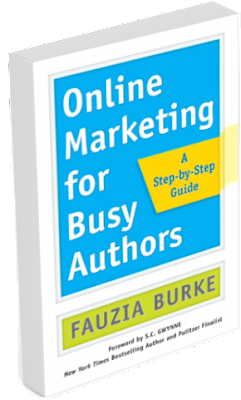